Situated in the south west of Europe, Spain is a beautiful and diverse country on the Iberian Peninsula which it shares with Portugal, Gibraltar and Andorra.

Spain’s territories include the Balearic Islands in the middle of the Mediterranean Sea and, at it’s most southerly point, the Canary Islands in the Atlantic Ocean off the north west coast of Africa. Therefore exploring Spain offers a wide variety of landscapes, activities and destinations.

Every year millions of tourists travel to Spain where the main attractions are the sandy beaches and warm climate. The most popular of the Spanish costas are Costa del Sol, Costa Almeria, Costa Blanca, Costa del Azahar, Costa Calida and Costa Brava. 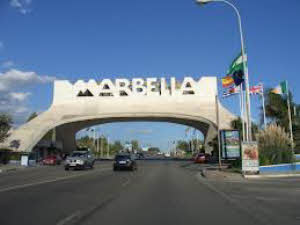 However, the white sandy beaches are mainly in the south but there’s much more to mainland Spain than beach holidays. It’s a large country of diverse cultural areas and traditions. In the north you find green valleys, snow covered mountains and Swiss style chalets. Madrid is the capital city of Spain. It’s situated right in the middle of the country so has excellent communications with the rest of the provinces…….