Check out our Best Value Hotel selections in Granada, Spain.

Granada was called Illibris by the Romans when they built a cite here after colonising southern Spain. In the 8th century the Arabs, invaded the peninsula and gave it it’s current name of Granada. It was the last Muslim city to fall to the Christians in 1492, at the hands of Queen Isabel of Castile and her husband Ferdinand of Aragon. Overlooked by the Sierra Nevada mountains in Andalucía, Granada renowned for it’s important examples of medieval architecture as a result of the Moorish occupation. Perhaps best known for the grand Alhambra, a hilltop fortress complex encompassing royal palaces, quiet patio areas, with reflecting pools as well as the fountains and orchards of the Generalife gardens. 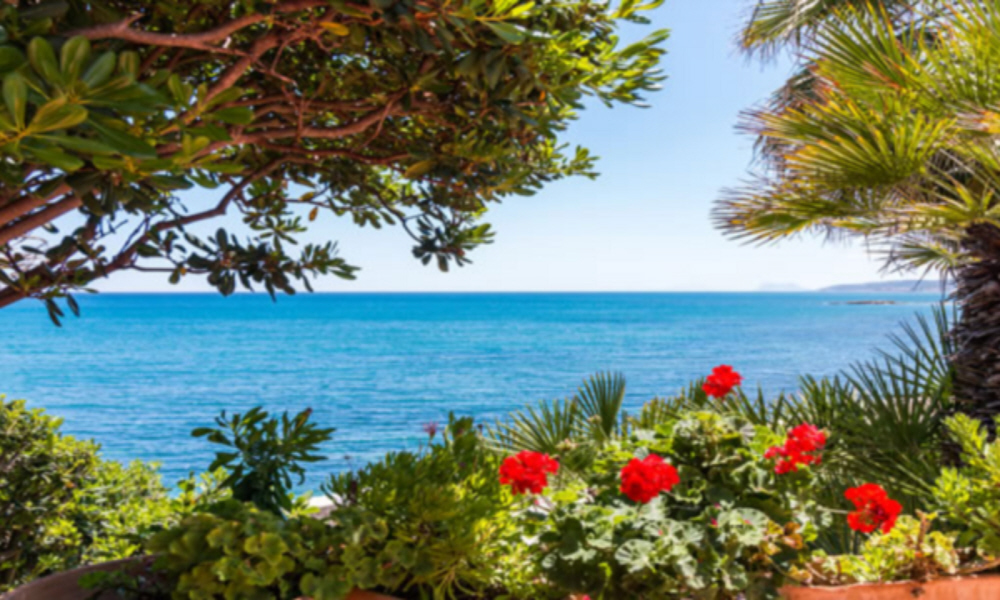